A Robot In My Workplace An Advantage or Disadvantage?

Posted by lazarus on May 23, 2018
As technology is developing at a rapid speed, we can't help but ask the question: Are Robot Going To Take Over Our Jobs, Will artificial intelligence make it even easier? How will automation really affect the global workforce and economy? Will automation free our time for leisurely pursuits? Or will we get even busier? and many more questions which may arise

Robots were once known only for the manufacturing business but today they are very much part of many workplaces. Artificial Intelligence is making the Future looking even more promising.

Imagine a robot doing most of the major tasks of managers like using data to evaluate problems, making better decisions, even setting goals, and monitoring team performance.

Now that the corporate world is also on the apex of entering the robotic age, let’s see what advantage and disadvantage this technology offers the business world. 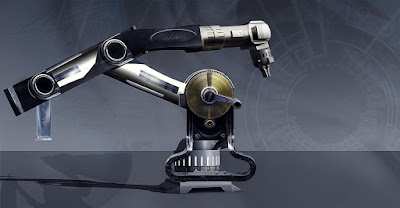